Tracy Lynn Curry, primarily known by his stage name The D.O.C., is an American rapper from Dallas, Texas.

In addition to a solo career, he was a member of the hip hop group Fila Fresh Crew, and a creative force behind the gangsta rap group N.W.A, where he co-wrote many of their releases. He has also semi-frequently worked with Dr. Dre, who is one of the founders of NWA and produced two of his solo albums… 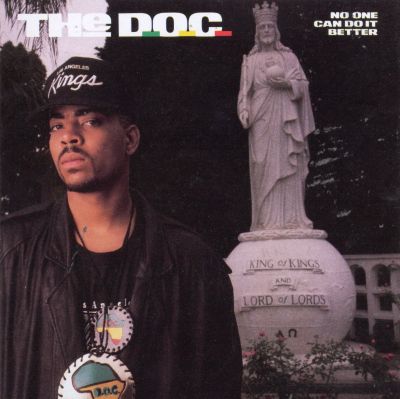