Dubbed “a masterpiece” by The Source on its release, AIDS was one of the first of such efforts aimed at reaching out to African American men through pop culture. 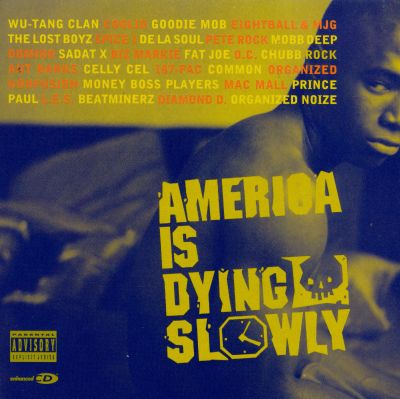