Jonathan Burks, also known as The Jaz or JazO, is a rapper and record producer from Brooklyn, NY, active in the late 1980s through the 1990s, best known for being the mentor of Jay-Z.

Jaz is also known as the Originator and had a song called “The Originators” that featured a young Jay-Z in 1990. As The Jaz, he had success with his 1989 single “Hawaiian Sophie” from his debut album Word to the Jaz… 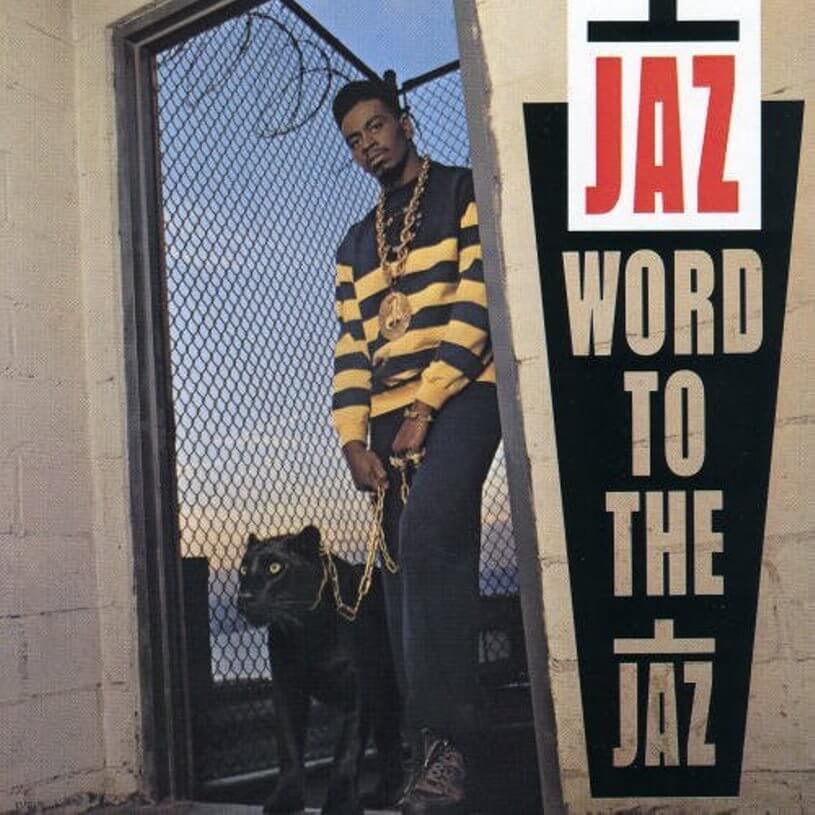