In 2004 Spok produced his first album titled “Insomniacs”, which evidently would end up being the beginning of a musical path with no boundaries. In a time span of over nine years Spok has produced over ten albums, with many songs ranging from reggae & hip-hop, to spanish rock & funk.

Working in the studio with other artists is what continues to keep Spok inspired to create songs, but after being influenced by instrumental albums from producers such as Pete Rock, Dibiase, Exile, Apollo Brown & Brock Berrigan, Spok was inspired to dive head first into his debut instrumental album “Lions9”. 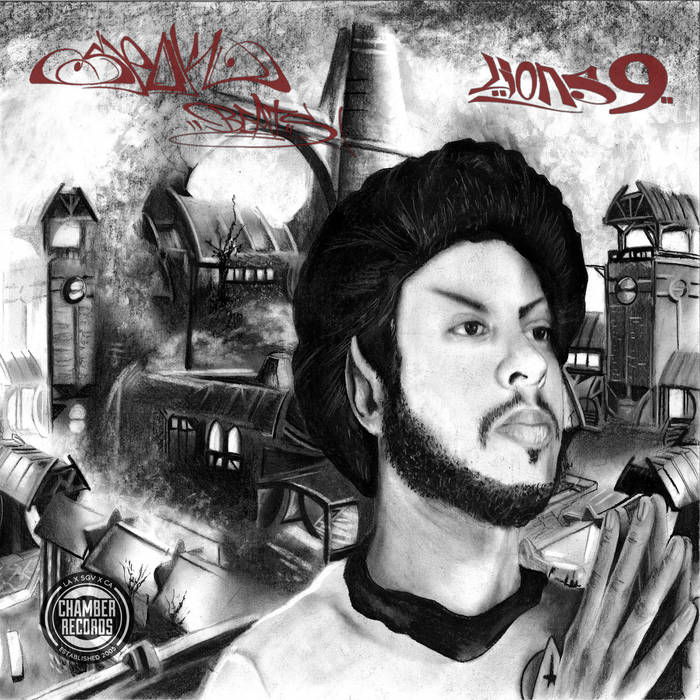