SPNDA is a rapper from Boston. He describes his relationship to writing and music as an ongoing process of trying to figure out how to harness his thoughts and emotions.

Originally A. Spendacash took his name from a line he created about his poor money management but as he developed as a lyricist he took the moniker SPNDA, explaining simply that he is now the SPNDA because of his progression as an artist, and his ability to make you pay attention… so pay attention! 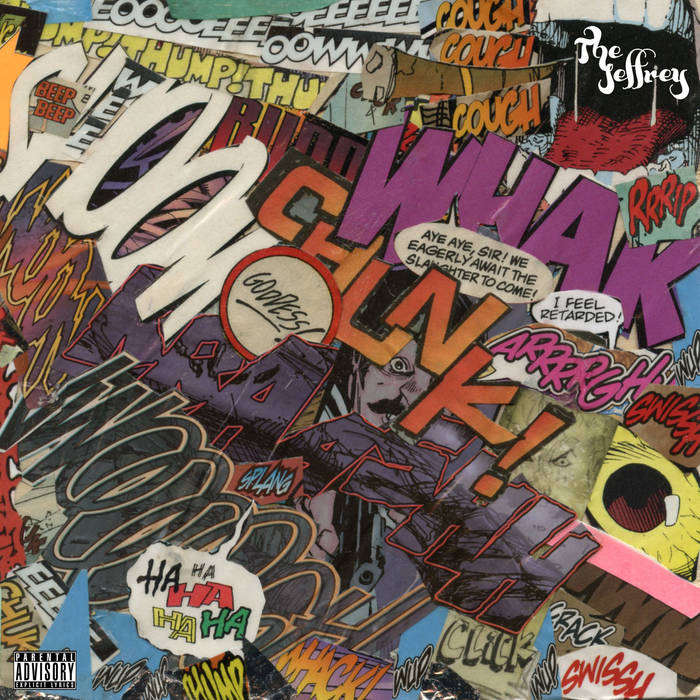