Hip Hop artist named Kevin Hicks also goes by 13 that had Joey Chavez hook him up with some nice beats was born in Detroit then moving to Hollywood, Los Angeles vicinity at age 5 to then eventually further his passion in music. Kev who goes by a sling of aliases, K-Hix, K-Hicks, Hollywood Kev, Jekill which is the name he went under in the mid-90s as one half of hip-hop act group Mannish which started it all and dropped their first disc ‘Audio Sedative‘…

…more at Last.fm
As an Amazon Associate I earn from qualifying purchases made through affiliate links. 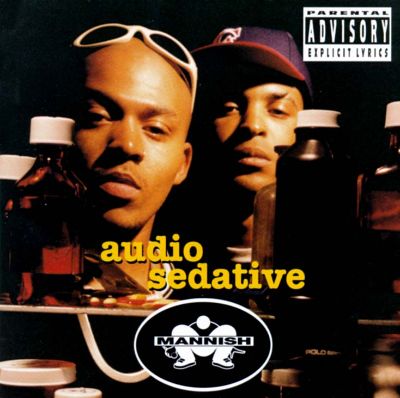