INI was a hip hop group composed of Ras G, Rob-O, Grap Luva, and Marco Polo who continued the group with new members after it was disbanded. 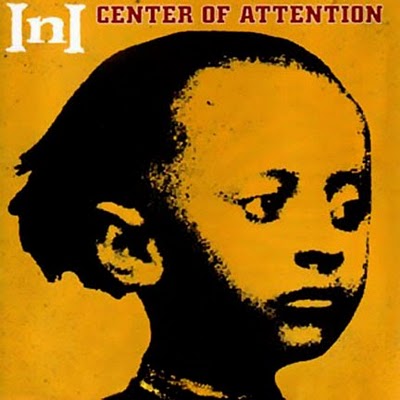