The Diggin’ in the Crates Crew, also known as D.I.T.C., is a New York-based hip-hop collective, deriving its name from the art of seeking out records to sample for production.

Its members have achieved substantial and consistent recognition in both underground rap circles, often collaborating with undiscovered talent and underground artists (Madlib produces the first track on A.G.’s new album) alongside the most commercial of rappers (Puff Daddy and Nelly have both been featured on Fat Joe‘s albums and Buckwild has produced for Jay-Z and Biggie Smalls)… 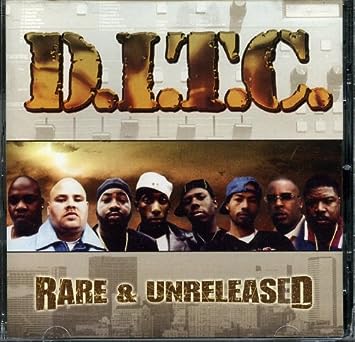