D-Strong started rhyming in the late eighties during the early days of the Golden Era. At first, it was just for the thrill of the battle over high school lunch table drums, then it became more, writing songs coming up with hooks and actually recording in the studio.

He found an outlet for music through a local radio station KDAY and their performing arts program. He did shows at local parks and rec centres throughout L.A. and it helped him become familiar with stage presence and vocal delivery… 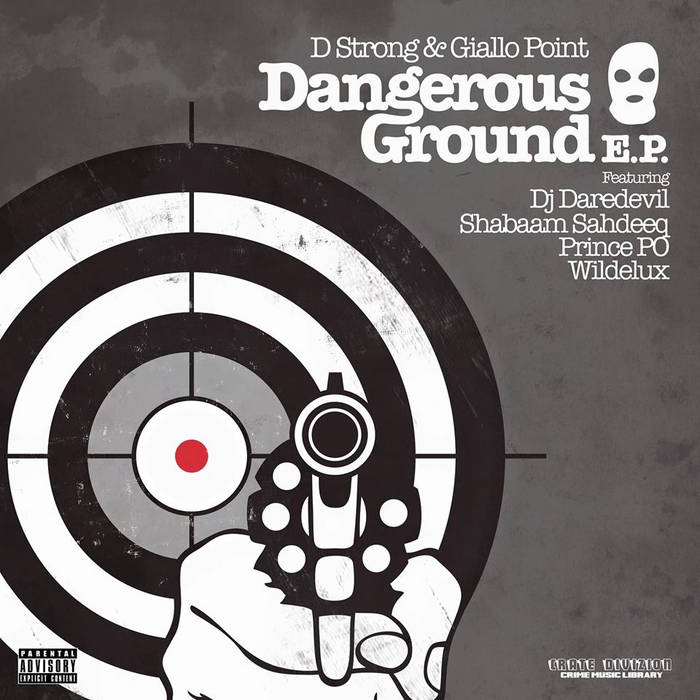 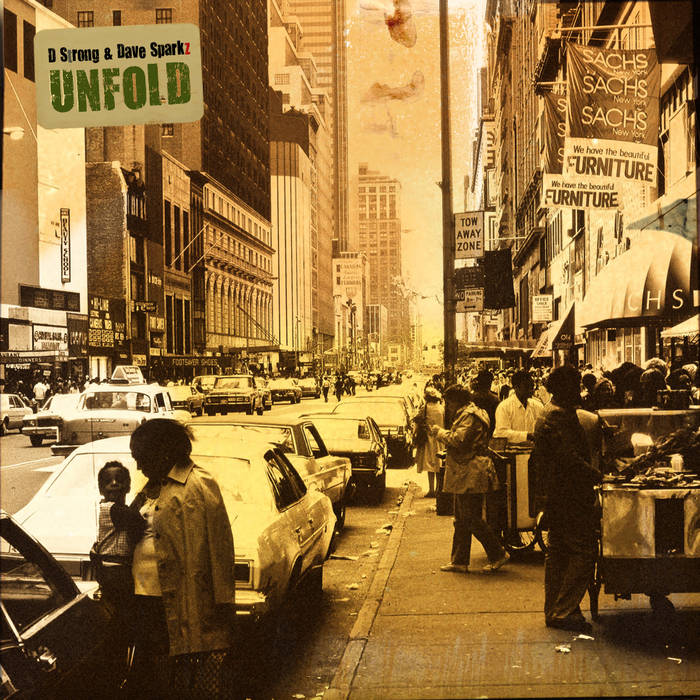