They were closely associated with Ice Cube, who got the group a deal with his label at the time Priority Records. The group then recorded and released their only album on April 26, 1994 entitled On Anotha Level… 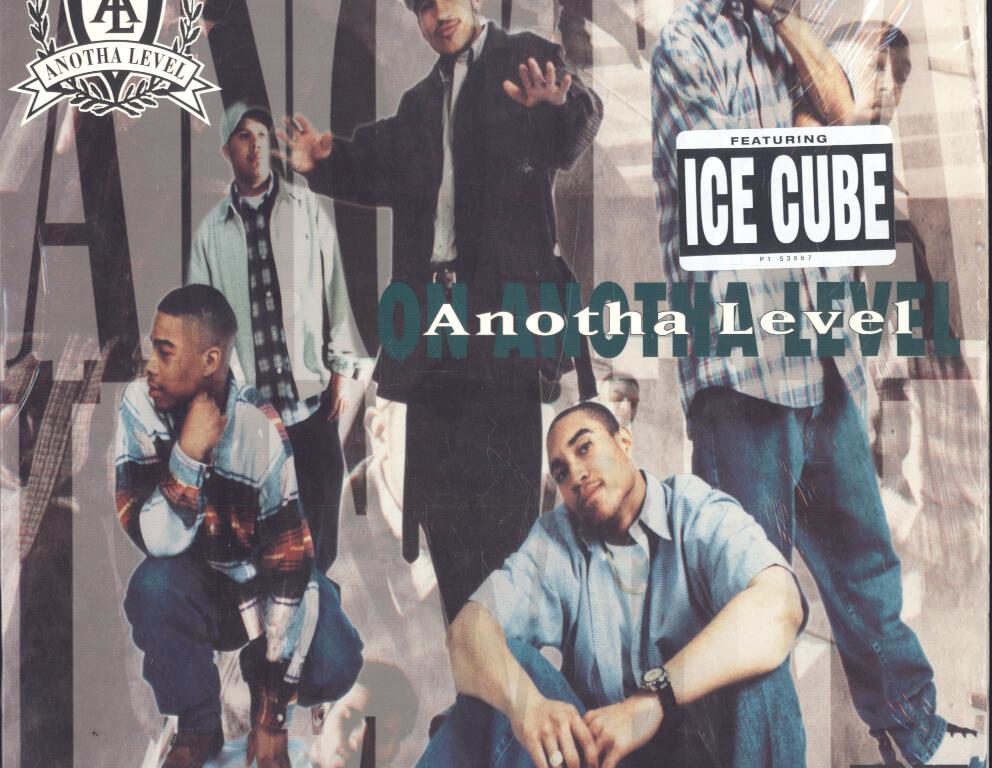