Ahmad Ali Lewis, who was born in Los Angeles, California, is an American emcee. Credited simply as Ahmad, he is best known for the 1994 single “Back in the Day”, a nostalgic song that became a signifier for nostalgia in hip-hop culture. Ahmad is also a member of the group 4th Avenue Jones… 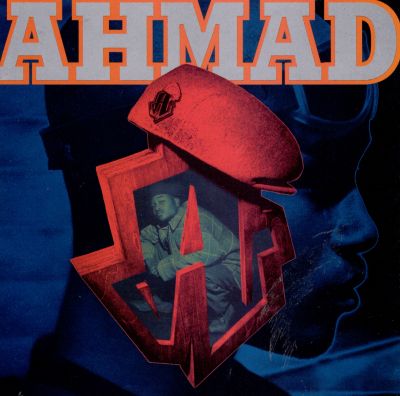