5KIEM has been a beatmaker since 1994 influenced by artists such as A Tribe Called Quest, Pete Rock and J Dilla.

In the begining he collaborated with several french musicians, like the musical collective “Steus”, and participated in some mixtapes as well.

Between 1999 and 2006, he worked in the recording studio “Folimer”, where he met Saneyes, a fellow producer, from whom he received a significant amount of inspiration.

The idea of “Peter Pieces” occured in 2011, after the release of Saneyes’ tribute project on Gainsbourg.

“We should not wait that the leading players of our culture disappear to pay tribute to them.” – 5KIEM 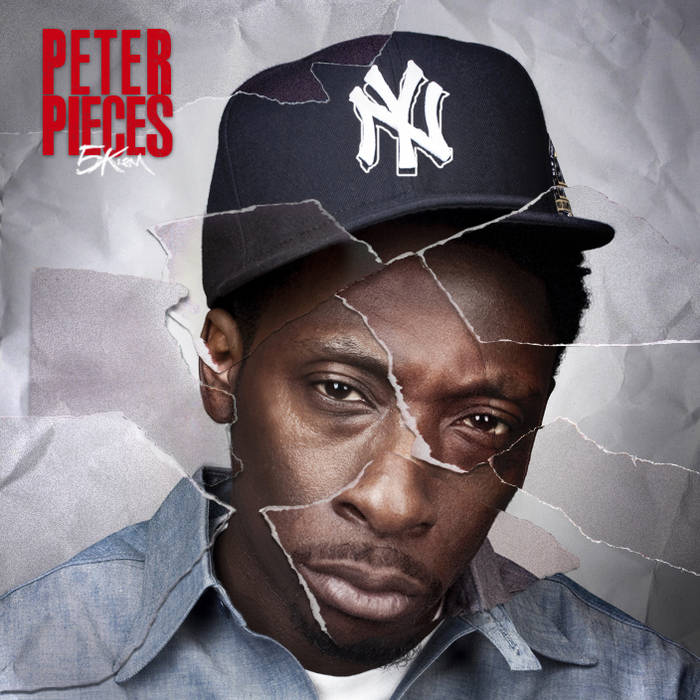